Infer – A static analyzer for Java, C and Objective-C by Facebook 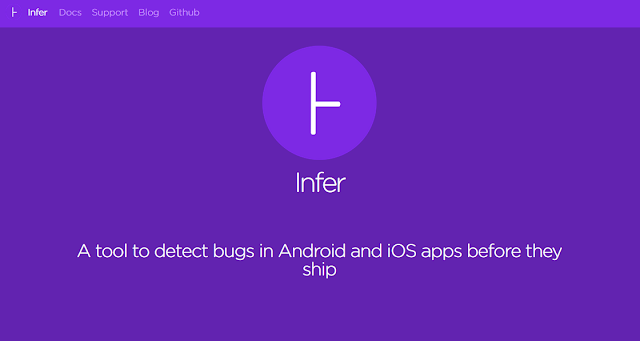 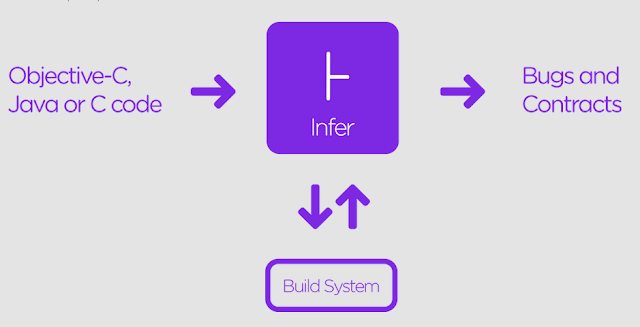 Infer is a static analysis tool developed by Facebook. Infer used  to identify bugs before shipped. If you give Infer some Objective-C, Java, or C code, it produces a list of potential bugs.

User  can use Infer to find out critical bugs before they have shipped to people’s phones  and help prevent crashes or poor performance.

Infer is used by Facebook in development process, where it runs on code changes for mobile apps – these include the main Facebook apps for Android and iOS, Facebook Messenger, Instagram, and other apps which are used by over a billion people.

Login with your social network