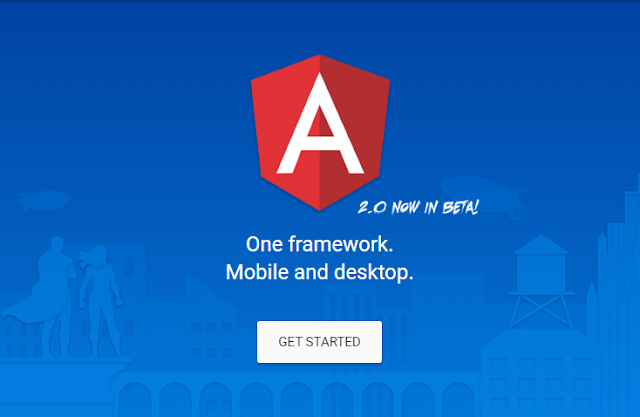 Angular 2 support TypeScript and ES5 . TypeScript is a typed superset of JavaScript that compiles to plain JavaScript which is developed by Microsoft.  Angular team recently launched the Angular CLI project to help into a command line tool.